Home of the Potatoe-Drawings
Scroll to top 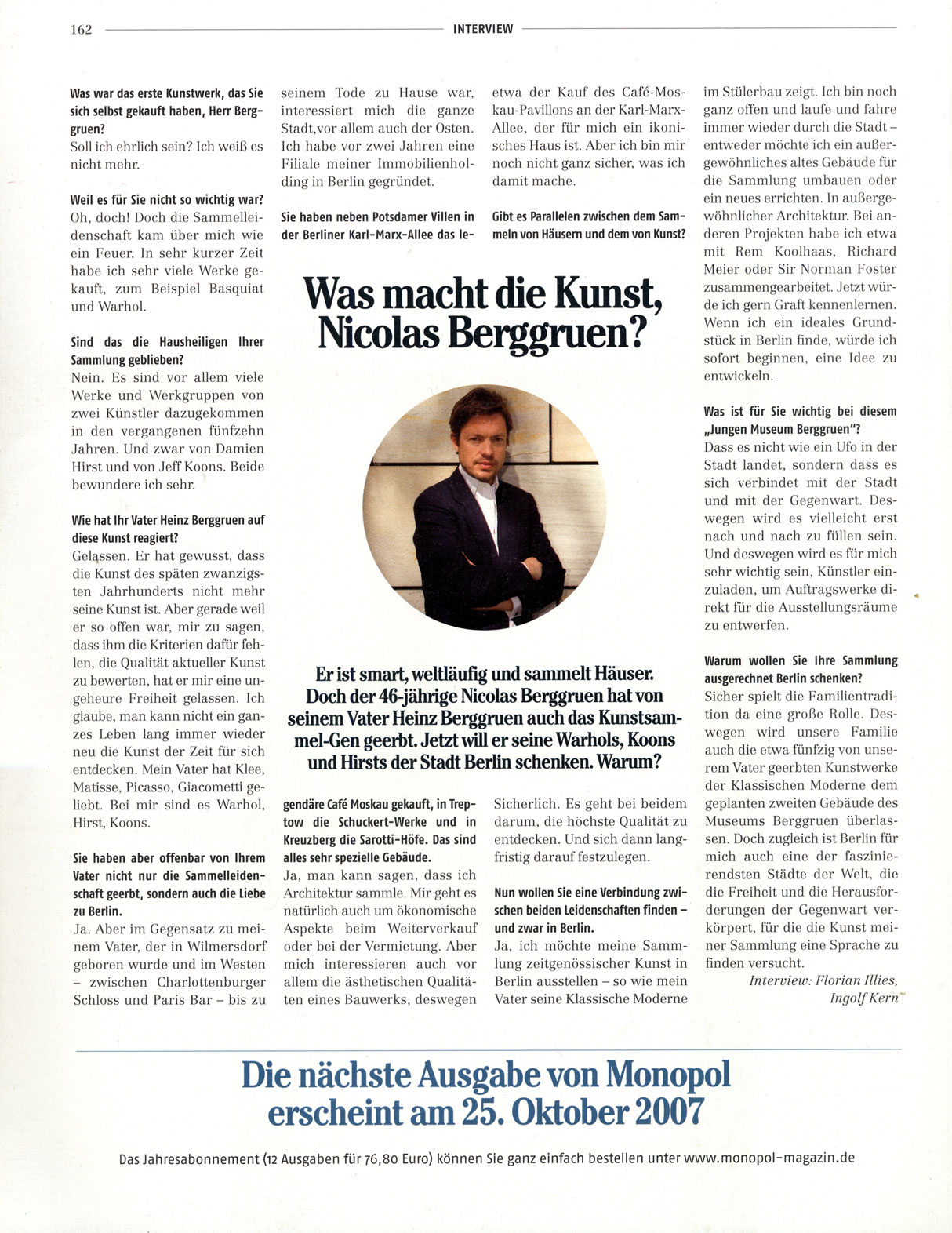